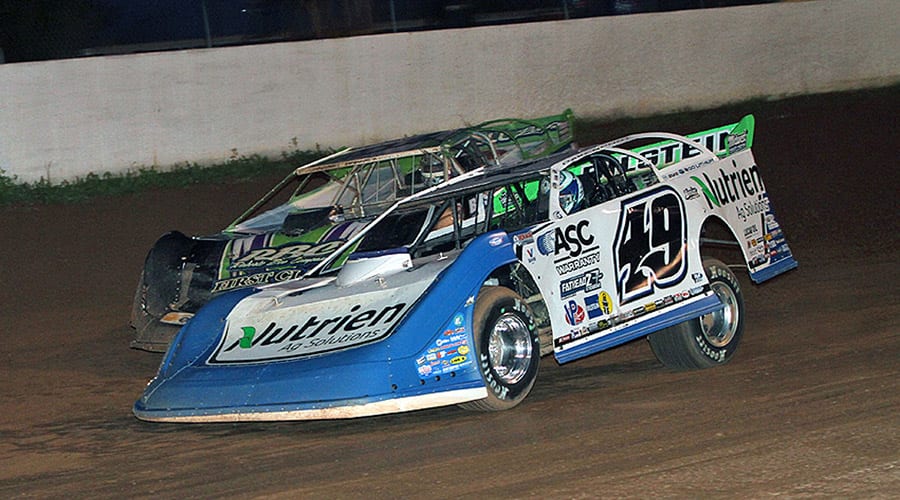 Mineral Wells, WV – An altered weekend due to mother natures hold on the Friday forecast sets up a huge Saturday and Sunday in the Mountain State of West Virginia this weekend, October 9th & 10th. West Virginia Motor Speedway in Mineral Wells, WV will swing open the gates for racing for the first time since August 7th as they close out a successful 2021 “return” season. The facility was all but lost last August when a deal was struck to return racing the legendary speedway. A ferocious pace along eight months of work restored the track and it officially returned to racing this spring on April 25th with Jonathan Davenport taking the win. Since then the Speedplant has hosted five nights of racing action including three additional super late model shows which were won by Jonathan Davenport in a June ‘Historic 100’ sweep and Devin Moran grabbing the Mark Balzano Memorial in August.

This weekend, the season culminates with a championship of sorts. The RaceFest World Championship will stir up nostalgic feels as the fall season is in full force across the Ohio Valley region. The action will now heat up on the track starting Saturday at 4:30pm as Valvoline Iron-Man Late Model Northern Series and Zimmer’s United Late Model Series co-sanction the events. Super Late Models race for $5,000 to win on Saturday October 9 and the Super Late Models will race for $15,000 to win on Sunday October 10. A beautiful mid-day of racing is anticipated with eighty degrees and sunny skies slated for Sunday’s season finale.

West Virginia Motor Speedway offers a two-day general admission ticket package and a two-day pit pass ticket package as well. A two-day general admission ticket for the weekend will be $50, while a two-day pit pass for the weekend will be $75. Kids 10 & Under are FREE to General Admission. Ages 3 & Under are FREE to Pits. Tickets are available online or AT THE GATE, online at: https://www.etix.com/ticket/k/9529862/racefest-two-day-ticket-mineral-wells-west-virginia-motor-speedway.

Since being crafted marvelously in 1984 the West Virginia Motor Speedway has played host to some of the sports biggest events and brightest stars. Boasting one of the most beautiful settings and seats in dirt track racing while nestled attractively into the wild and wonderful mountains of small town Mineral Wells, West Virginia the 5/8 mile terraced hillside sits conveniently adjacent popular Interstate 77 for effortless access.

The West Virginia Motor Speedway, a 5/8 mile clay oval is located in Mineral Wells, WV take exit 170 off I-77, just south of Parkersburg, WV. For more information on ‘The Motorsports Capital of Cool’ view them on the web at www.wvmotorspeedway.com. You can also email track offices at visitwvms@gmail.com or call # 304-771-5051. Like us on Facebook at www.facebook.com/visitwvms. Track Location; 2 Matheny Road, Mineral Wells, WV 26150. 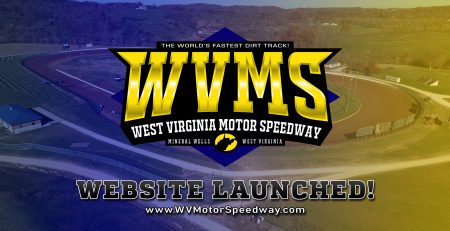 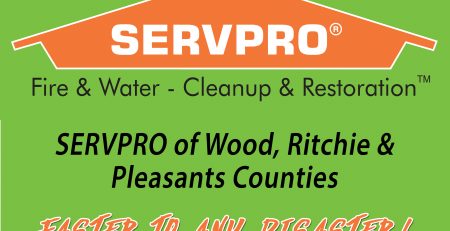 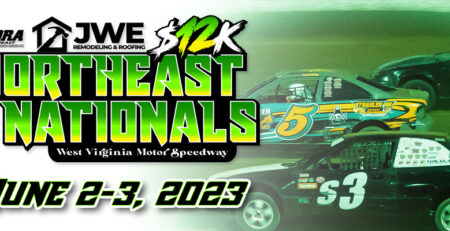 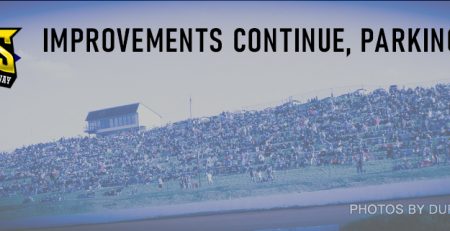 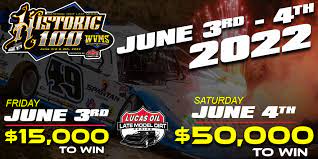 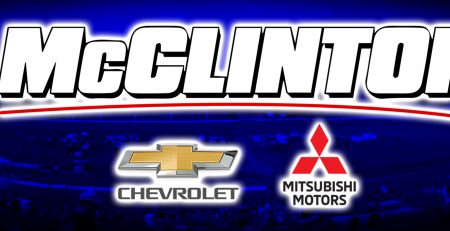 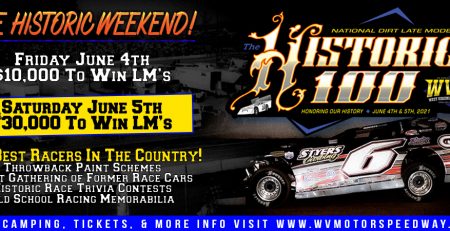 (Middlebourne, WV) – With all that is going on in today's world a flashback to the past feels like... read more 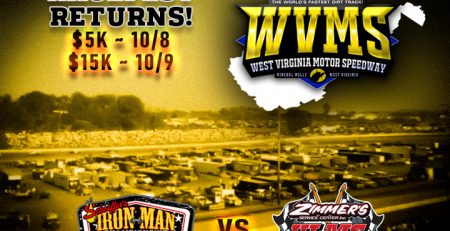 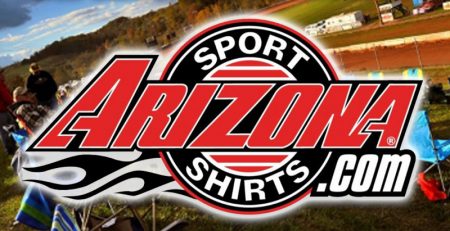